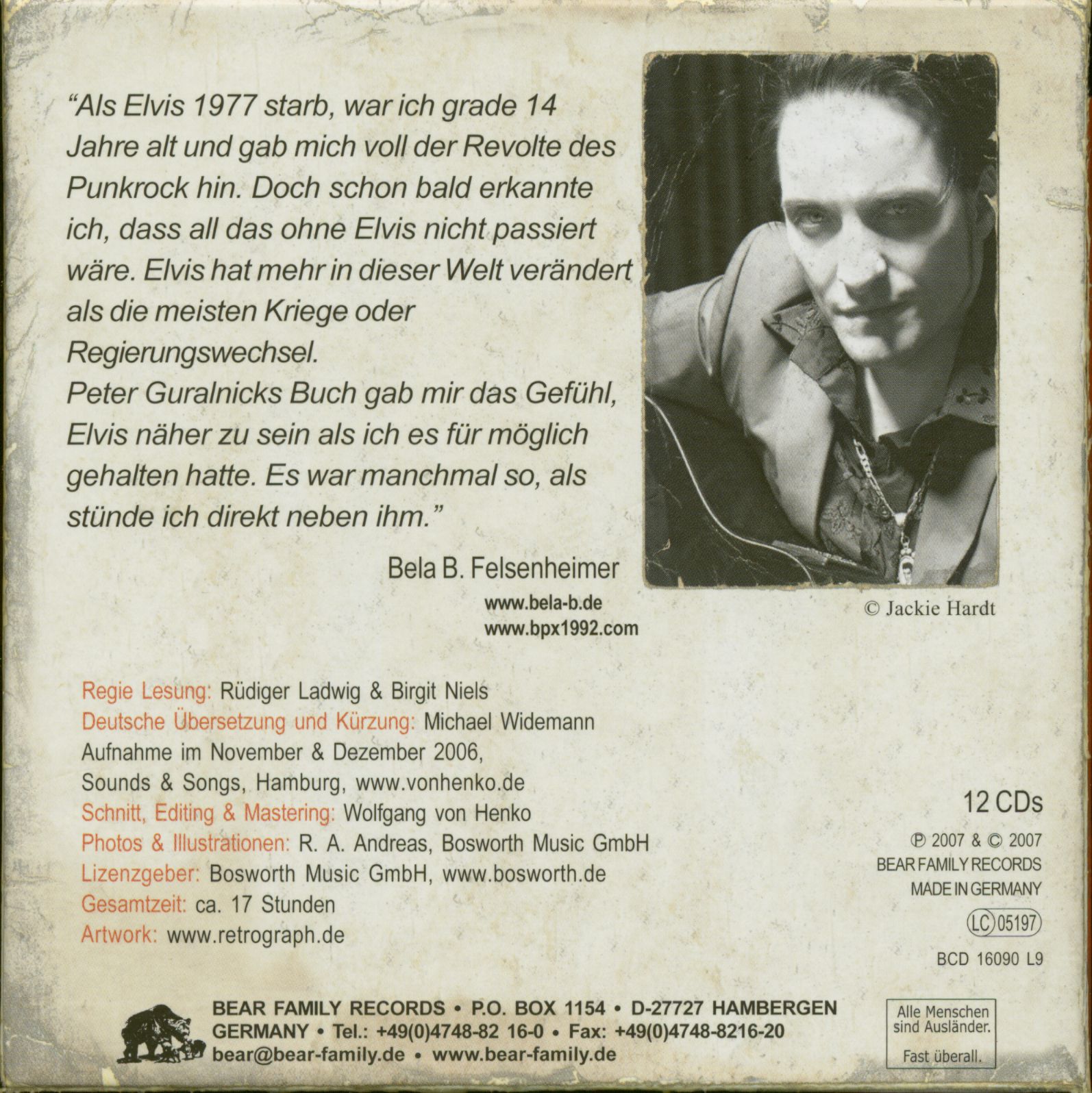 Tech giants pledge billions for housing, but will it matter? Air Force identifies missing airman who fell out of plane. Analysis: What Joe Biden actually did in Ukraine. Were Titans offsides on blocked field goal vs. What is the difference between yams and sweet potatoes? The complete list of winners.

Top US general says troops to stay in Syria. US families flee Mexico to Ariz. Missing hiker found dead weeks before baby was due. Vets suffered, investors lost millions in schemes. Kevin Hart steps out amid recovery from accident.

Predicting the CFP rankings. Dog doesn't understand why his favorite ball won't move. Never spend more than this on a car, finance expert says. Meghan is 'disconnecting' from the public, says body language expert. Should you think twice about washing your hands on a plane? Why you shouldn't ever go for the cheapest brake pads. Embarrassing red flags no woman should ignore. The key to mastering the world's most famous stew. Police: Girl, 14, tied down and killed an animal rescue advocate. Library whodunit: Someone hiding anti-Trump books.

Ronan Farrow is still hunting for the truth. Why Celtics will be able to ride out storm in Hayward's absence. Young royals reunite for Remembrance Service.


America's richest people: vs. Harry and Meghan will reportedly visit Oprah while in California. The environmental toll of cremating the dead. Why this card is best for active-duty military.

Jessye Norman Jessye Norman, the majestic American soprano who brought a sumptuous, shimmering voice to a broad range of roles at the Metropolitan Opera and houses around the world, died September Busbee Grammy-nominated songwriter and producer Busbee, who worked extensively with a wide array of artists ranging from Maren Morris to Pink to Shakira, died September Robert Hunter Robert Hunter, the poet and writer who provided the Grateful Dead with many of their vivid and enduring lyrics, died September Ric Ocasek Ric Ocasek, songwriter, rhythm guitarist and lead singer of the new wave rock band "The Cars," died September Phyllis Newman Phyllis Newman, a Tony Award-winning Broadway veteran who became the first woman to host "The Tonight Show" before turning her attention to fight for women's health, died September John Wesley John Wesley, known for roles as Dr.

Bill Harris Bill Harris, the veteran Hollywood broadcast journalist who served as a co-host on the syndicated program At the Movies, died September 5. Alfred Jackson Alfred Jackson, the half-brother of music icon Prince and an heir to his estate, died on August Johnny Clegg Johnny Clegg, a South African musician who performed in defiance of racial barriers imposed by the apartheid system decades ago and celebrated its new democracy under Nelson Mandela, died July Jerry Lawson Jerry Lawson, the lead singer of the eclectic cult-favorite a cappella group the Persuasions, died July Edith Scob Edith Scob, the French actress whose illustrious career in film and theater spanned nearly six decades, died June Dave Bartholomew Dave Bartholomew, a New Orleans trumpeter, songwriter, arranger and producer who guided the career of Fats Domino and whose recordings brought the festive spirit of his hometown to a national audience in the s, died June Gloria Vanderbilt Gloria Vanderbilt, the intrepid heiress, artist and romantic who reigned during the s and '80s as a designer jeans pioneer, died June Malcolm John Rebennack Jr.

Roky Erickson Roky Erickson, lead vocalist and principal songwriter for the psychedelic band the 13th Floor Elevators and one of the leading lights of Texas rock, died May Peter Mayhew Peter Mayhew, who brought Chewbacca to life in the "Star Wars" trilogy and beyond, passed away on April 30 surrounded by his family at his Texas home.

Kristoff St. John Actor Kristoff St. Jeremy Hardy British comedian and actor Jeremy Hardy, who was a regular on television and radio panel shows from the early s, died Feb. Jonas Mekas Jonas Mekas, director, critic, patron and poet widely regarded as the godfather of modern American avant-garde film and as an indispensable documenter of his adopted New York City, died Jan. Jo Andres Jo Andres worked as a director, editor, choreographer and artist throughout her years in the industry. Here is the link to his website:. We want to give you a review of the second year of the Club. This is also your chance to give us some feedback or make suggestions.

On the agenda for the evening are the following points:. The business of the evening, which we intend to keep short and to the point, will be followed by a typical German Abendbrot. We would very much appreciate your support for our Club on this most important evening. There were so many different ones to choose from. Unfortunately, there is only so much cake you can eat. Many were interested in the recipes, so I have scanned them in and attached them for everyone.

If there are any more recipes you wish to pass on, just send them to me.

We had some sad news. One of our members, Harry Hitchen, passed away at hospital on Wednesday 30 th January after his long illness. 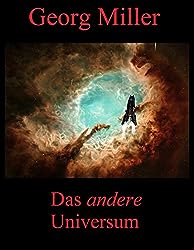 Our November meeting was the last one he attended. He was a keen supporter and we will miss him very much. I will let you know, when I find out about funeral arrangements.

For our next meeting on Thursday March 7 th at 7. James Gillespie of Touchstone Wines, Stone, will give us an expert presentation along with sampling six German quality wines. There will be cheese and biscuits on the tables. This is promising to be an excellent evening. If you wish to make a transfer, our details are:. In April we will hold our first AGM.

This will be a very important meeting for our Club and we would appreciate it if as many as possible could attend it. Peter Steger has met up with Andrew Briggs, Marj and me last week and we have discussed a possible collaboration between the councils of Erlangen, Stoke and our Club. We are looking at organising an Oktoberfest for at the Kings Hall with German food and drink vendors. This could be a great opportunity for our Club so watch this space. We have also discussed the possibility of organizing a Christmas market trip to Erlangen towards the end of the year.

Details to follow. Irmgard has built links with the VHS in Erlangen over the years and of the adult English students will be coming over on Sat 21 st September. They are coming to improve their English so knowledge of German is not needed. If you have a spare room in your house to accommodate some of them, Irmgard would be delighted. The following year will see a return visit where you will be welcomed by the people from Erlangen. The event will be held at the Madeley Centre on Friday 1 st March, 7pm. In January, on 3 rd Jan, we will have a quiz night.

There will be questions in German and English, a good chance to get the brain back in gear after the holidays.