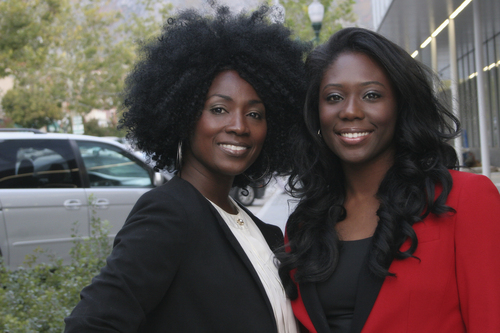 The church also announced that married gay Mormons would no longer be treated as "apostates" within the church. This reversal significantly expands the doctrinal shades of gray within an overwhelmingly black-and-white faith. Within the realm of policy implementation, it places the onus on local bishops to determine the nature of their inclusivity regarding gay members and their families. While the hard-line policy made it impossible for bishops to allow the baptism of children with LGBT parents, or allow same-sex marriage to go undisciplined, this reversal will create an implicit "don't ask, don't tell" policy within many church congregations -- particularly those in urban cities that have wrestled with how to meet the needs of millennials while adhering to the prescriptions of church headquarters.

Now, each bishop has the choice of how to respond to same-sex marriage within his congregation -- a sin that once, technically, would necessitate excommunication.

Black, White, and Red: Race and the Making of the Mormon People,

While the church states that same-sex marriage is still a "serious transgression," this policy will allow more liberal bishops to determine ecclesiastical discipline or nondiscipline on an individual basis. For many congregations, this will likely mean welcoming gay members and their families with open arms. However, this change still relegates LGBT Mormons to a second-class status within the church, one that is deemed inherently "unworthy" of full church participation.

The church has framed this concession as compassionate -- effectively saying the pews are still open to sinners, even if God really doesn't like the sin. Get the Monitor Stories you care about delivered to your inbox. By signing up, you agree to our Privacy Policy. Related stories Test your knowledge Are you smarter than an atheist?

Share this article Copy link Link copied. Next Up. Sondland impeachment testimony: Two perspectives. Who can win in ?

Robert Kirby: Paying my way to glory. Polygamy lives on in LDS temples, spurring agony, angst and a key question: Who will be married to whom in heaven? Matthew Weinstein: The Holy Grail of tax reform.